Northampton Saints are delighted to announce that English smash-hit band MADNESS will grace the Franklin’s Gardens turf for an open-air concert on Friday 28 June, 2019.

Celebrating their 40th anniversary with a huge summer tour in 2019, Madness are one of the top-20 selling UK groups of all time and will perform hits from their extensive and much-loved repertoire in front of up to 18,000 people.

They will be supported by Ian Broudie’s Liverpudlian rock group The Lightning Seeds to create a night to remember at the home of Northampton Saints.

Tickets for the live event are available to buy now, with prices starting from £40 and including pitch standing, seating and accessible tickets. Paid car parking is also available.

Their 2019 tour will see Madness visit iconic venues across the UK, with fans able to sing along to classic hits such as ‘Baggy Trousers’, ‘It Must Be Love’, ‘Driving In My Car’, ‘Our House’, and ‘House of Fun’.

After forming in Camden Town in 1979, Madness have become one of the music industry’s best-loved and most-successful stalwarts.

Combining the genres of ska, reggae, Motown, rock’n’roll, rockabilly and classic pop, the group’s ability to write songs that sparkle with the stuff of British life saw them spend a whopping 214 weeks on the UK singles charts during the 1980’s – a record for the decade jointly held with UB40.

Madness’ hits have left an indelible mark on British pop culture, with 15 of their singles reaching the UK top ten.

In recent years the band has delivered historic performances at Glastonbury Festival, the Queen’s Diamond Jubilee concert, as well as the 2012 Olympic Games closing ceremony, and Madness are relishing the prospect of delivering some of that same magic to Northampton.

Meanwhile The Lightning Seeds have also had an astonishing impact on the nation’s musical consciousness since forming in 1989.

After hitting bursting through during the ’90s with tracks such as ‘Pure’, ‘The Life of Riley’ and ‘Lucky You’, their biggest and most unforgettable hit came in 1996 with ‘Three Lions’ – which is fondly remembered by football fans as sending the England football team off to Euro ’96, and was a UK number one hit in ’96, ’98 and 2018. 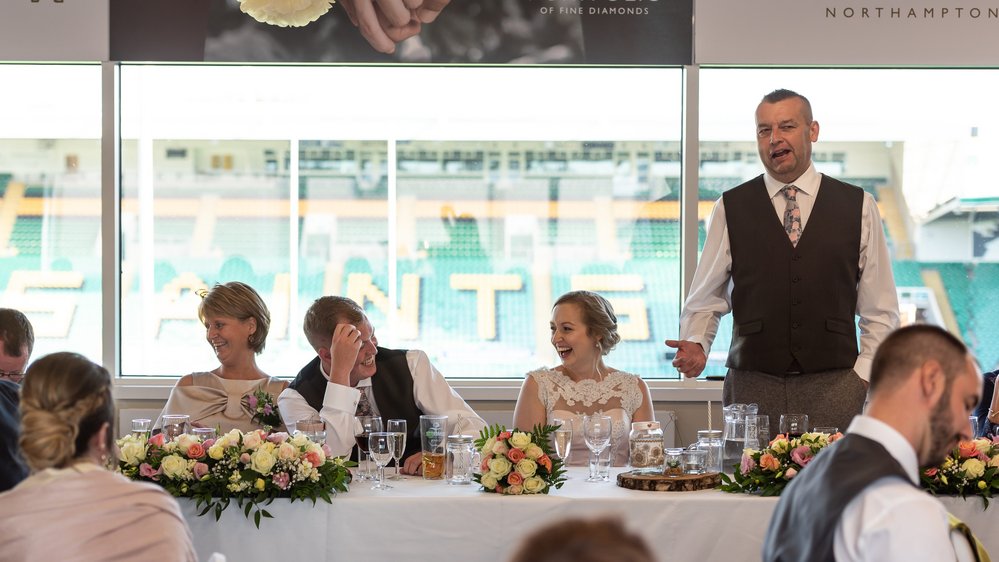 Wedding Venue Checklist: What Your Venue Should Have? 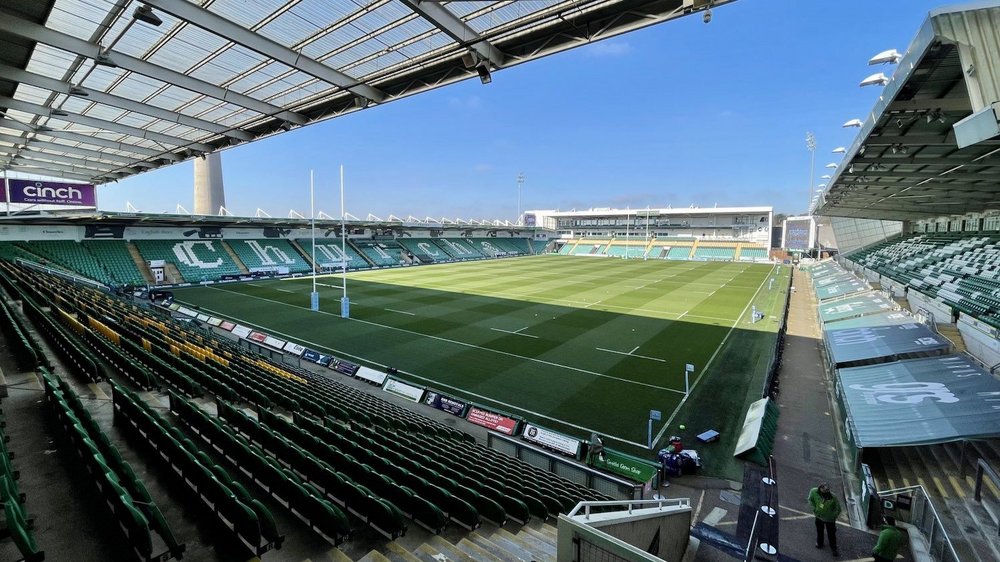 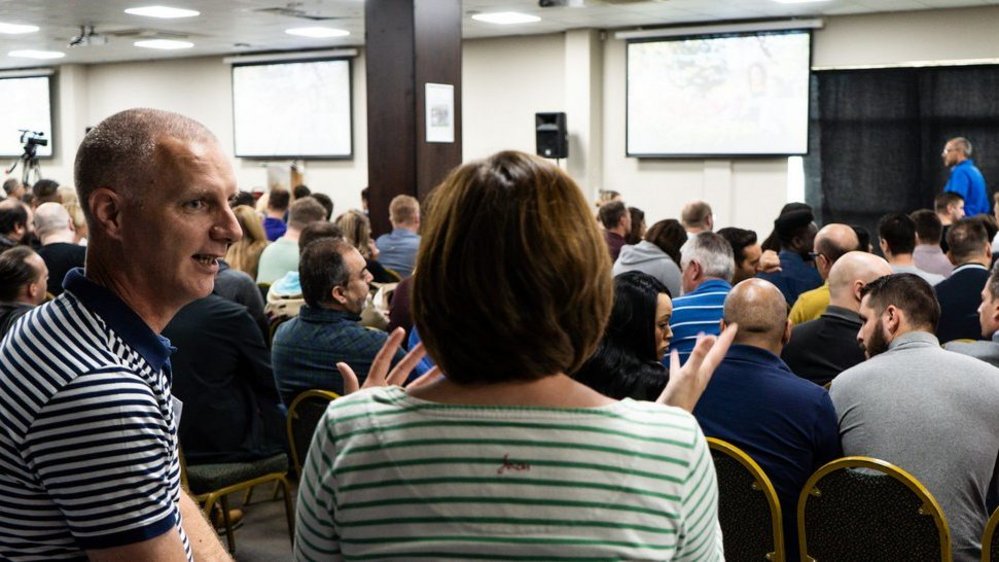 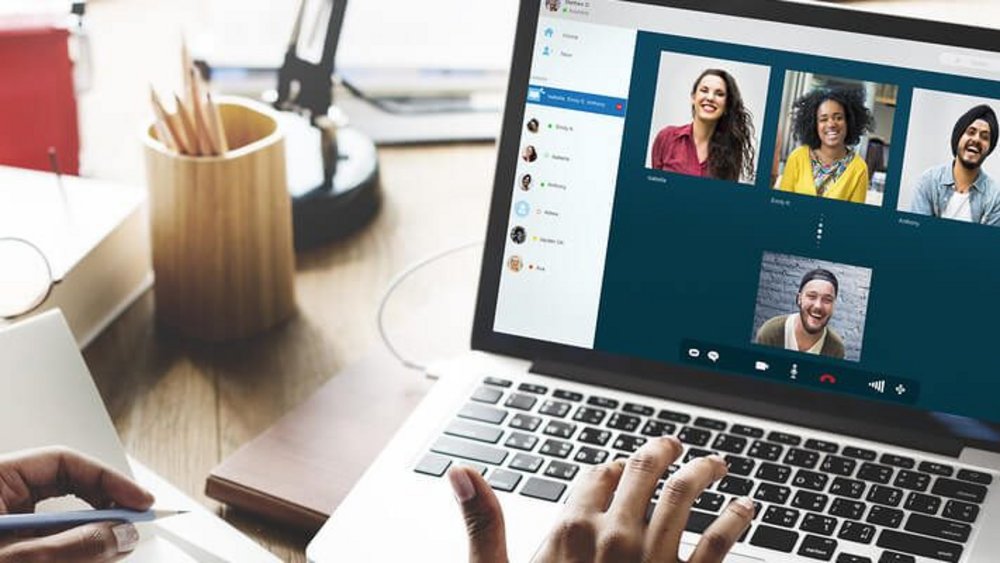