Premiership Rugby Club Northampton Saints has extended their contract with Levy UK who will continue to be the official food and hospitality partners at the Franklin’s Gardens stadium until 2025.

​The contract extension will allow Levy UK to enhance the supporter experience at the 15,000-capacity stadium through the development of new culinary and lifestyle offerings, including new bespoke retail brands offering more plant-based menus across concession outlets and exclusive hospitality areas as well as for non-match day events.

Fans will also benefit from an investment into the stadiums technology infrastructure which will see the roll-out of new and future proofed systems to improve speed of service and create a cashless environment.

"Levy UK has an unparalleled level of expertise and experience in delivering outstanding catering and hospitality at some of the country’s biggest and best venue."

Supporter feedback remains central to the relationship and Levy UK will continue to support with ongoing innovations such as the launch of the Tunnel Club, a first-class hospitality experience allowing supporters the chance to enter the inner sanctum of the stadium, getting up close to the players before they enter the field of play.

Increased choice of food and beverage will also be seen in the Supporter Village’s newly revamped food court which underwent significant summer improvements following feedback from the club’s end-of-season survey. Three new converted shipping containers will increase bar and service capacity in the Village, while big screens and a stage for supporters to enjoy live pre-match and half-time entertainment was also added alongside additional catering concessions to help grow the community feel associated with Franklin’s Gardens.

Mark Darbon, Chief Executive, Northampton Saints commented: “Levy UK has an unparalleled level of expertise and experience in delivering outstanding catering and hospitality at some of the country’s biggest and best venues, and we’re confident that they will continue to have a positive impact at Franklin’s Gardens.”

Jonathan Davies, Managing Director at Levy UK, said: “Northampton Saints has become one of the most recognisable teams in English Rugby Union and the relationship we have built over the past three years has grown significantly. It is a real pleasure to work alongside a knowledgeable and innovative team, it has allowed us to show our catering innovation. To see the fan’s react so positively to it as well is a bonus, and to be able to develop this offer further over future years is an exciting prospect.”

Levy UK has proven its success at some of the UK’s most renowned stadia including Chelsea FC, Leicester City FC’s Kingpower Stadium and the newly opened Tottenham Hotspur FC Stadium, amongst a host of other prestigious venues including The O2 and Twickenham Stadium. 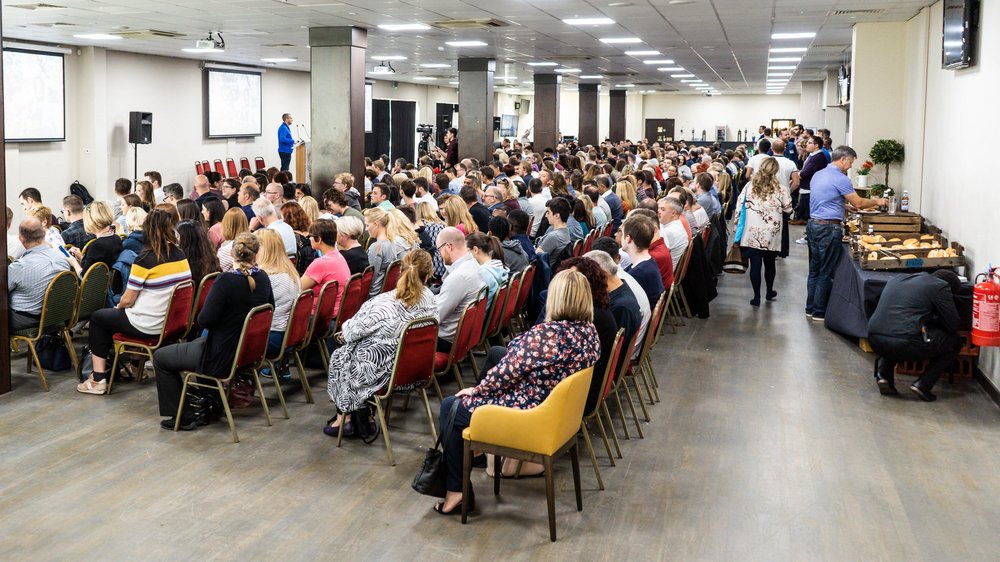 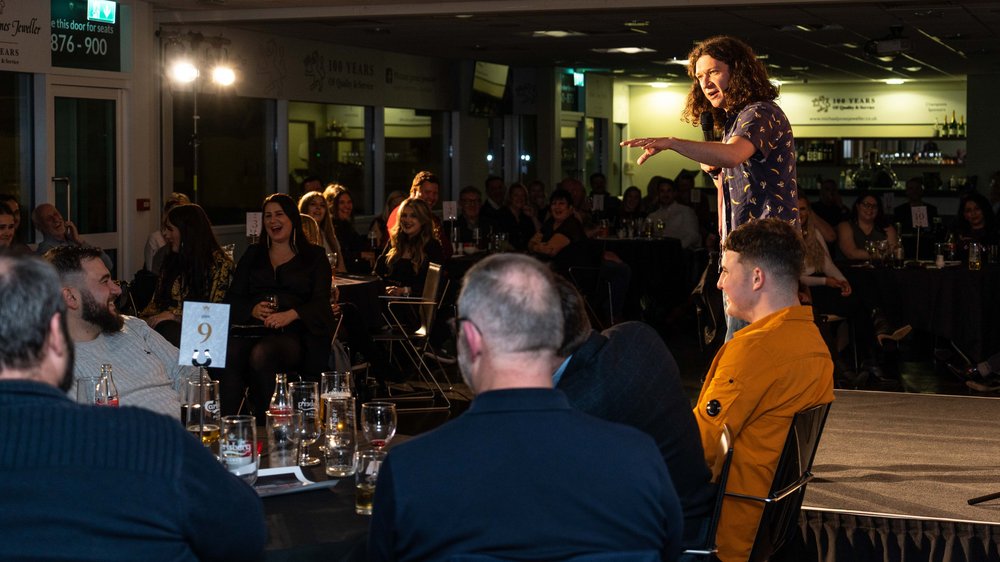 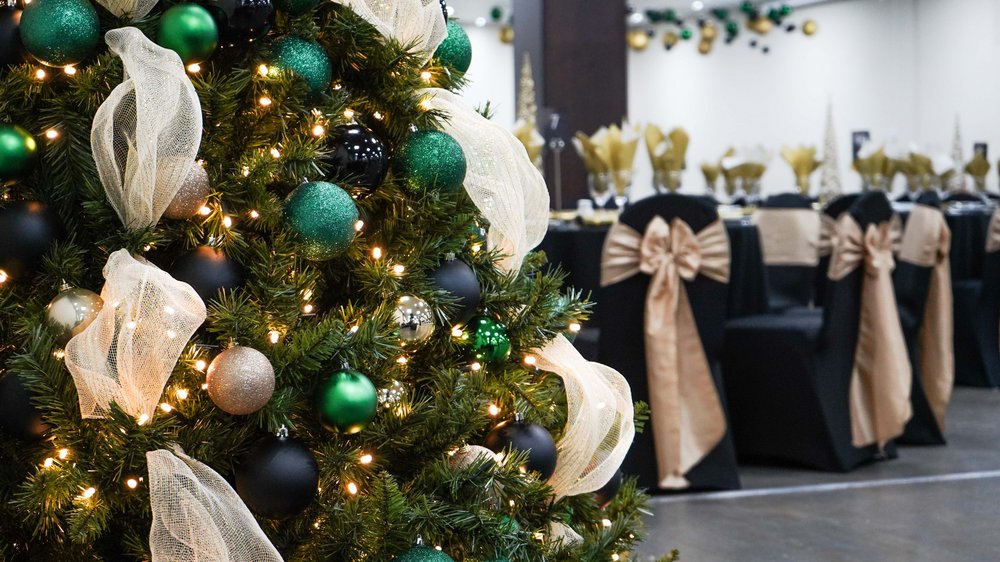 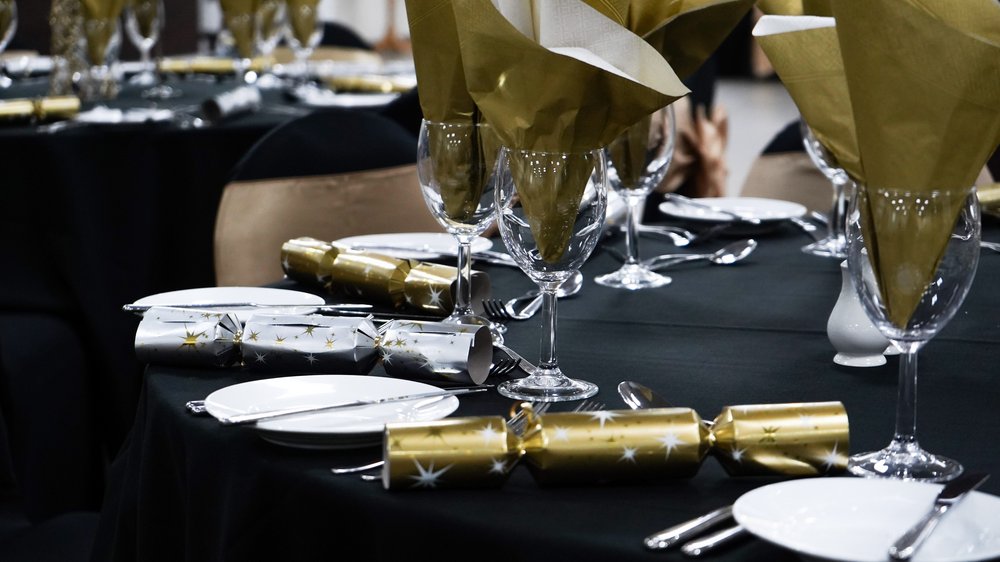