Pussycat Dolls will headline Franklin’s Gardens in the 2020 summer season of concerts, and tickets for the event are now on general sale.

Returning for their first show in Northamptonshire since July 2009, the multi-platinum pop sensations are ready to conquer the Gardens with Doll Domination when they take to the stage on Sunday 5th July.

The band will be bringing smash hits such as ‘Don’t Cha’, ‘Stickwitu’, ‘When I Grow Up’, and ‘Buttons’ back to life with their iconic dance routines and show-stopping vocals, with tickets starting from just £32.

“Having last headlined in Northampton 11 years ago, we are looking forward to welcoming back Pussycat Dolls on Sunday 5th July,” said Saints chief executive Mark Darbon.

“Franklin’s Gardens continues to showcase some of the biggest musical acts, and with Pussycat Dolls opening the line-up for the 2020 season, we can’t wait for the summer to begin – Don’t Cha miss your chance to get a ticket!”

Starting from just £32, tickets are on general sale via Music+Sport and AXS Tickets. CLICK HERE to get yours now. 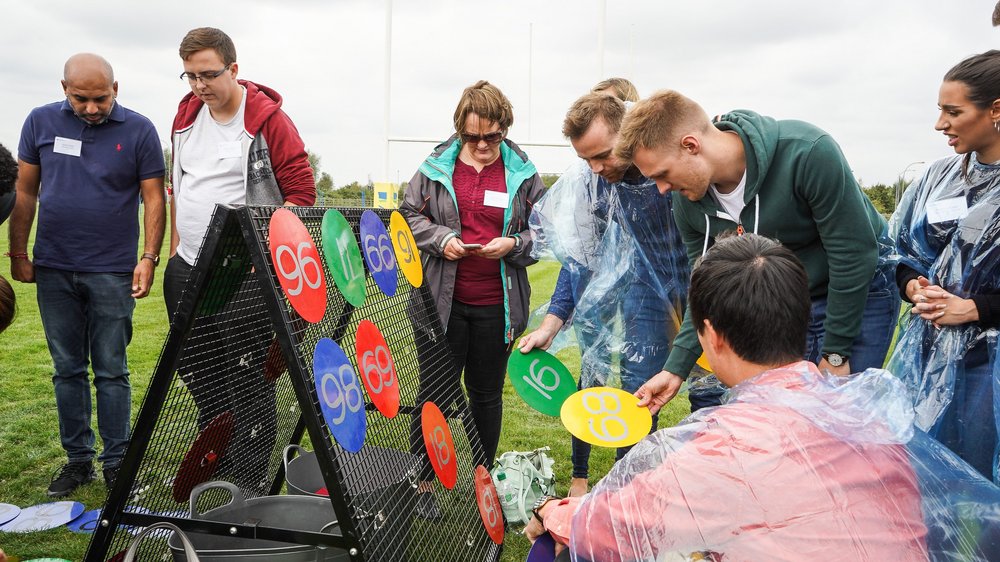 Team building: Bring out the love for your business this Valentine’s 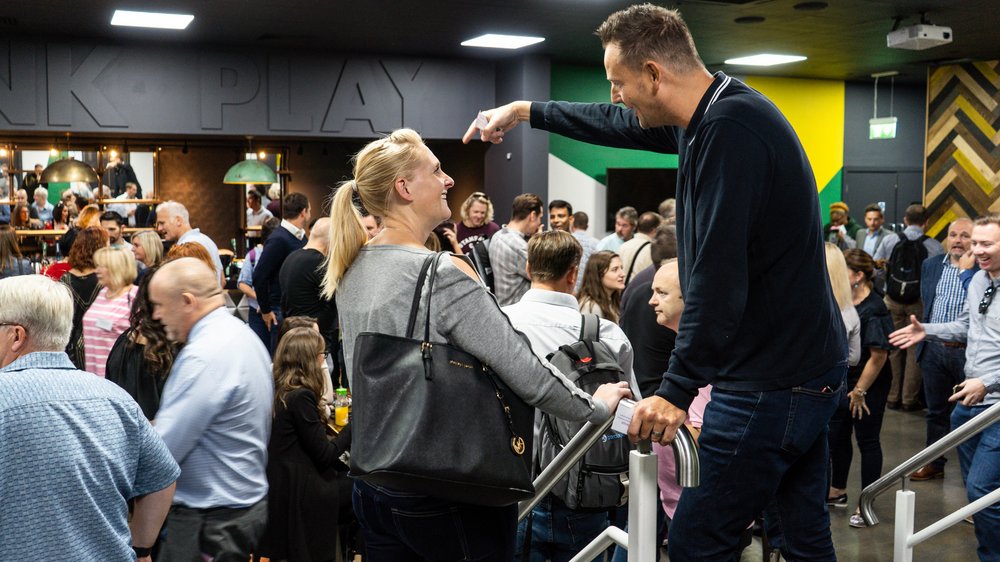 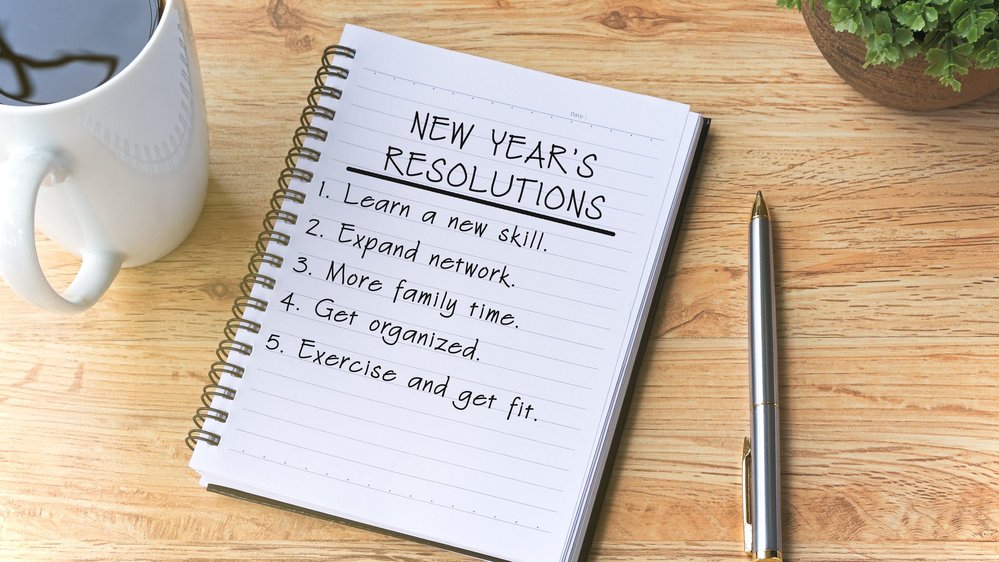 The best New Year’s Resolutions to make in 2020 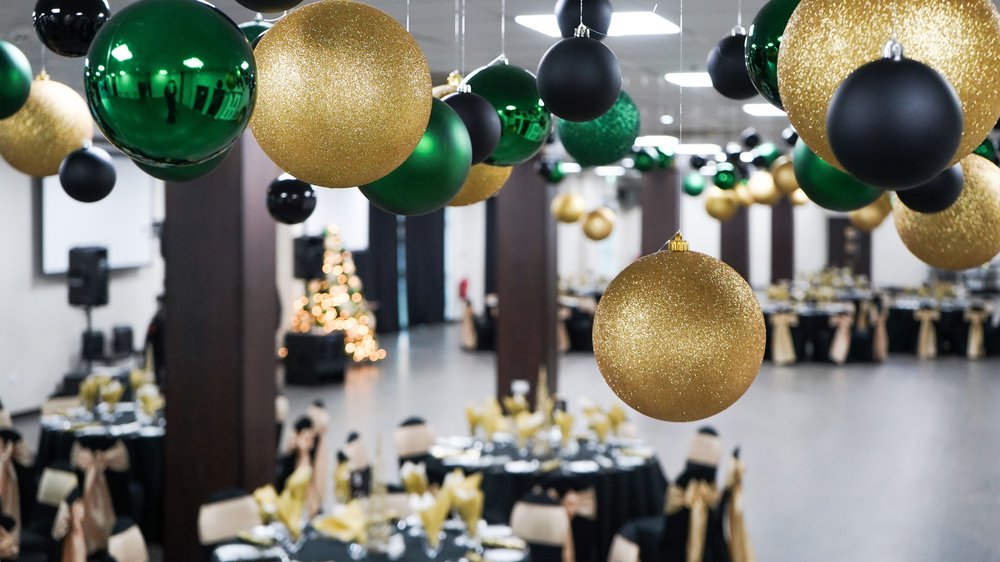 How to choose the right Christmas Party venue?